THE FEARLESS is here!

Publication day for THE FEARLESS is here! I've already had tons of lovely messages on Facebook and Twitter, and it's only 9.30am. Thank you so much, everyone! 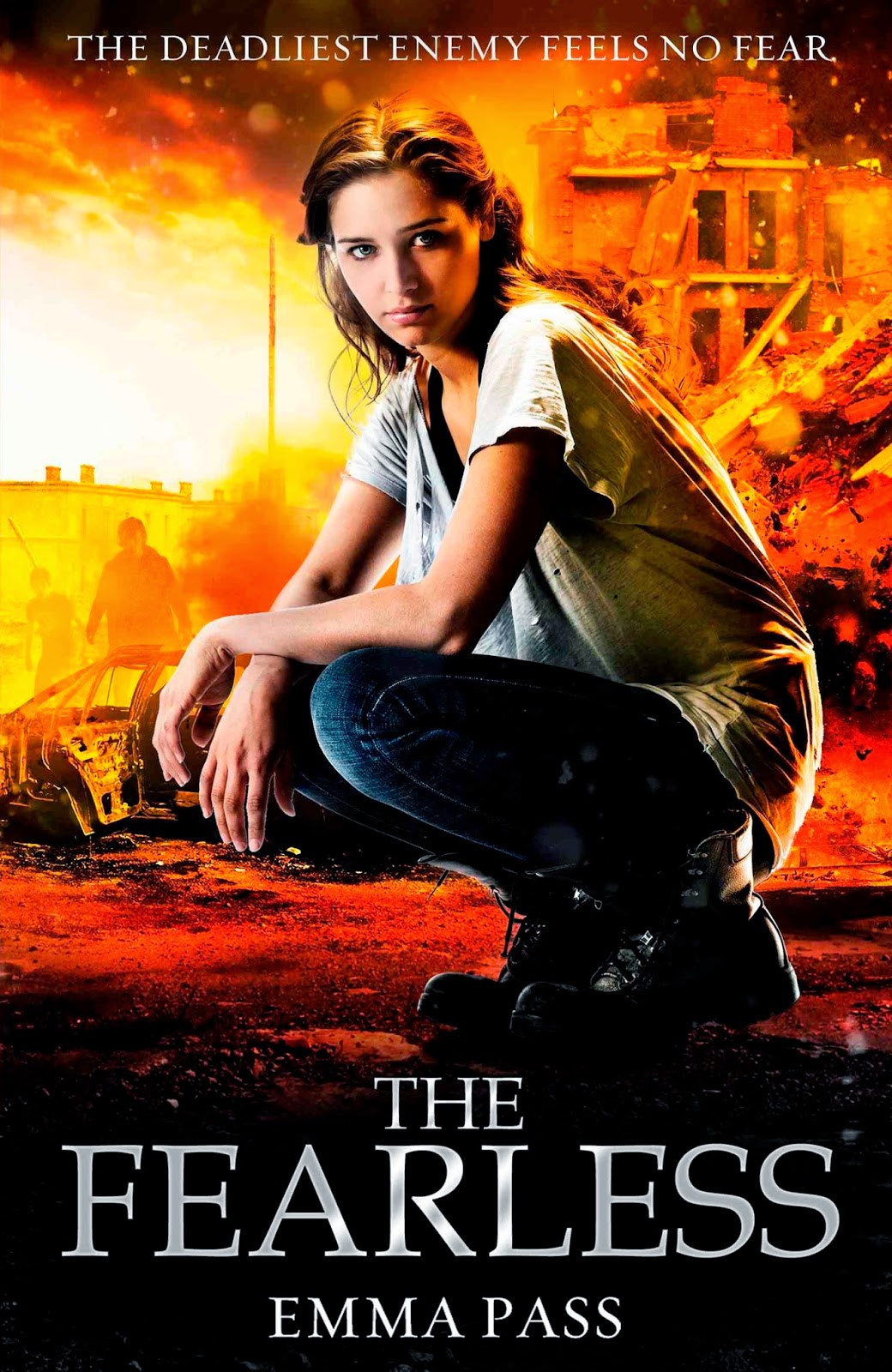 For the next couple of weeks I'm going to be doing a trek round the internets (wearing sensible boots, post-apocalyptic style). Today, I've got a post about the fear, the horror, the terror… of writing a second novel over at the fab Kate Ormand's blog, and a post about what inspired some of the settings in the book over at Mr Ripley's Enchanted Books.

And to whet your appetite for THE FEARLESS (although I wouldn't recommend you read this book while you're eating your dinner), here's a sneaky extract from the beginning:


From inside the house there was an animal-sounding howl, and then a gruff shout: ‘It’s locked!’ I wrenched the gate open and ran out into the lane, Mum staggering after me. Pure terror sang through my veins; I could hardly breathe. When I looked over my shoulder I saw Mum clutching her knife in one hand, the other pressed against her bump, her hair hanging in sweat-soaked strings around her face.
‘Keep going,’ she gasped. ‘Don’t worry about me.’
I heard that howl again, echoing up into the trees, and crashes as the Fearless tried to break down the front door. I tried to run faster, but my legs felt weak; I wasn’t sure I could keep going. Acid burned up into my throat, nearly choking me.
Behind me, Mum moaned and fell to her knees on the track.
I ran back to her. Another shout – ‘There’s something in front of the door!’ – and more crashes drifted towards us. ‘Mum, get up!’ I said, frantically tugging on her arm. She shook her head. She’d dropped her knife. ‘You go, Cass. Run. Get to Sol’s.’
‘No, I’m not leaving you!’
I heard the sound of glass breaking. It sounded as if the Fearless had given up trying to get out of the front door and were smashing their way out through a window instead. I pleaded with Mum to get up. Then I heard another sound from the top of the lane.
A car.
It was coming towards us, fast.
Headlights burst out of the darkness, so bright they blinded me, and the shriek of the engine filled my ears. There was no time to get out of the way. I flung a hand across my eyes, screaming, hearing Mum screaming too, time seeming to slow as I waited for the car to slam into us, and wondering how much it would hurt.